1417 is South Austin's newest French inspired haven - offering a relaxed atmosphere, stellar service, exceptional food, wine, & cocktails, and a certain joie de vivre. Light pours in through the windows and bounces off plants and cedar walls. From weekend coffee and croissants to weekday cocktails and crudo, 1417 soothes every mood throughout the day. 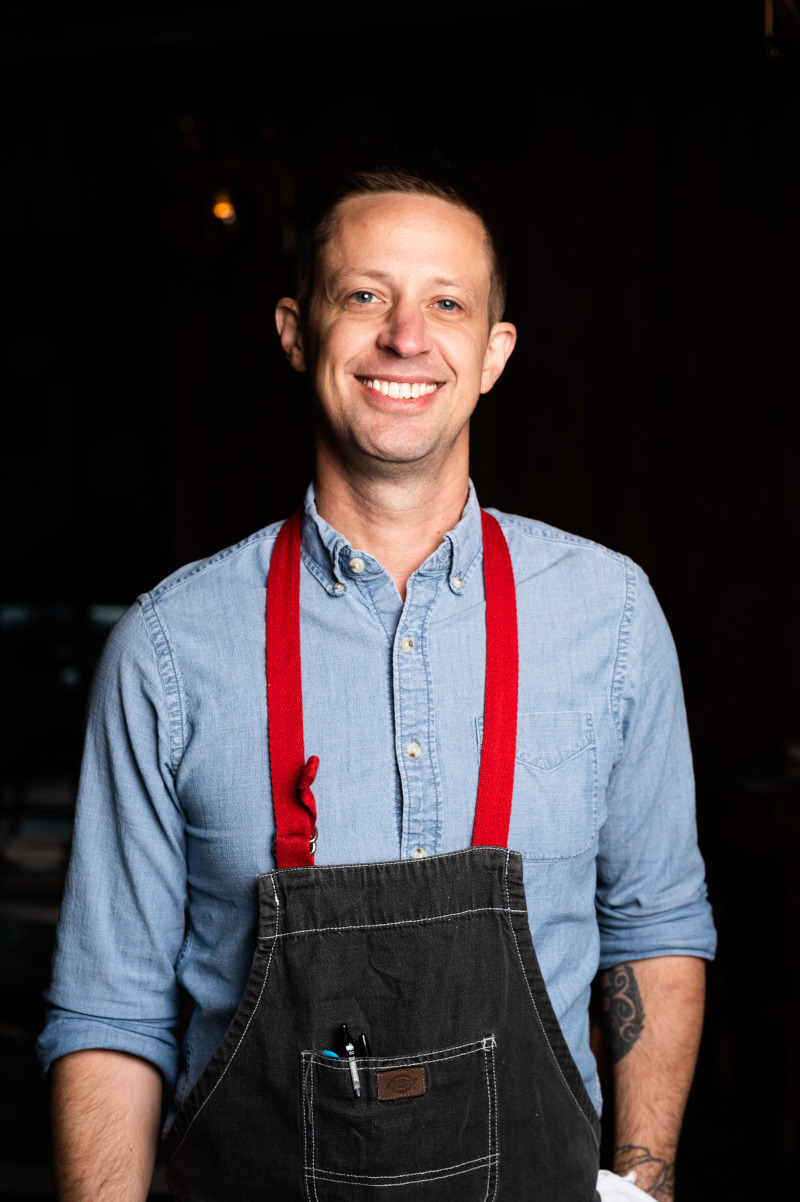 James was born and raised in the great state of Alabama. His parents were consummate home cooks with a passion for southern American cuisine. He spent most of his formative years as a budding musician, which led to touring around the country after college. Eventually, that road stopped in Austin TX, in 2004, where James got his first job in a kitchen.

His career began in some of Austin’s favorite spots- Cipollina, Asti Trattoria, and Wink Restaurant. Afterward, James broadened his scope by taking a position at the Four Seasons Hotel Austin. After several years in the kitchen with chef Elmar Prambs, James opted to move to San Francisco with the company to work at the flagship hotel on Market street. After a stint there, a conversation with the chef led him back home to lead Trio as chef de cuisine for its final 4 years. He has then tapped to helm the reconception process for Ciclo, now the flagship restaurant of Four Seasons Austin.

Looking for a new challenge, He accepted a role opening the Austin Proper Hotel in collaboration with McGuire Moorman Hospitality Group; first as part of the opening team of the Peacock Mediterranean Grill, then as Chef of La Piscina, the fifth-floor wood-fired Mexican concept.

Post pandemic, James returned to the independent restaurant scene and connected with the team behind 1417. Here, the food reflects his travels in Europe and the Mediterranean coast, as well as the French fundamentals he learned in Austin’s best kitchens.

Outside of the kitchen, James is a husband, a dad, a carpenter, a ghostwriter, and his wife Corey’s biggest fan. They have two children: daughter Elliott, 9, and son George, 4. 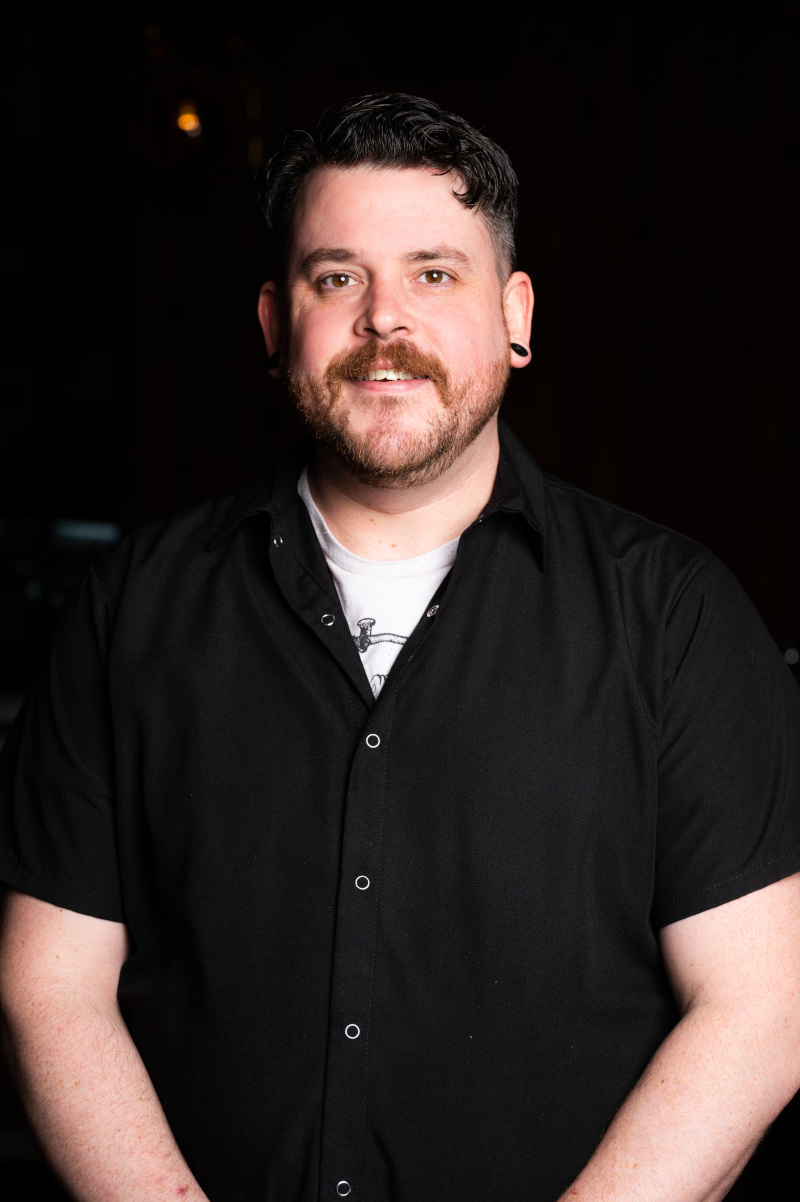 Originally from the High Plains in Amarillo Texas, Kyle has been an Austinite for over 15 years. Graduating from Texas Culinary Academy in 2008, he has been heavily involved with the burgeoning Austin food scene working his way up in top restaurants ever since. With a background in kitchens ranging from classic Italian and French, to interior Mexican, American style steak houses, Japanese Izakaya, and Texas Barbecue. He also has a strong background in large format banquets and fine dining. An avid disc-golfer and dog lover, Kyle is also a musician, playing guitar, bass, and keys among others. 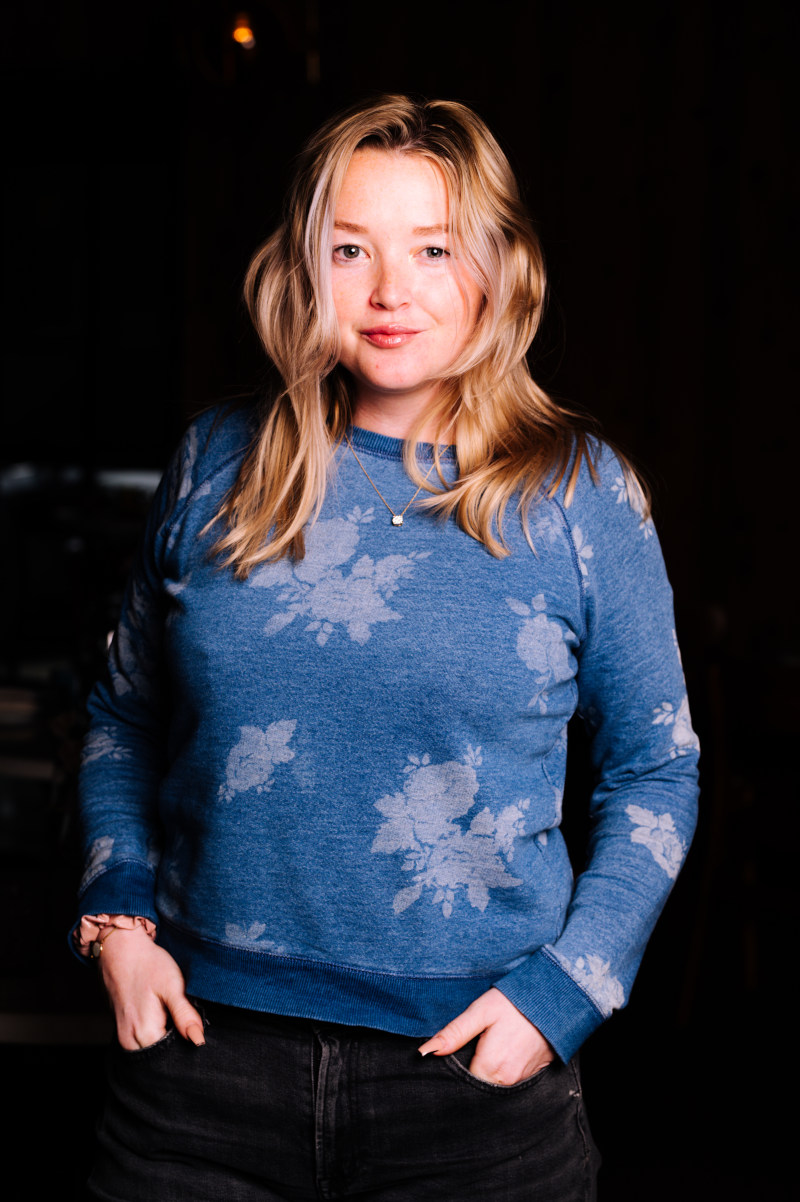 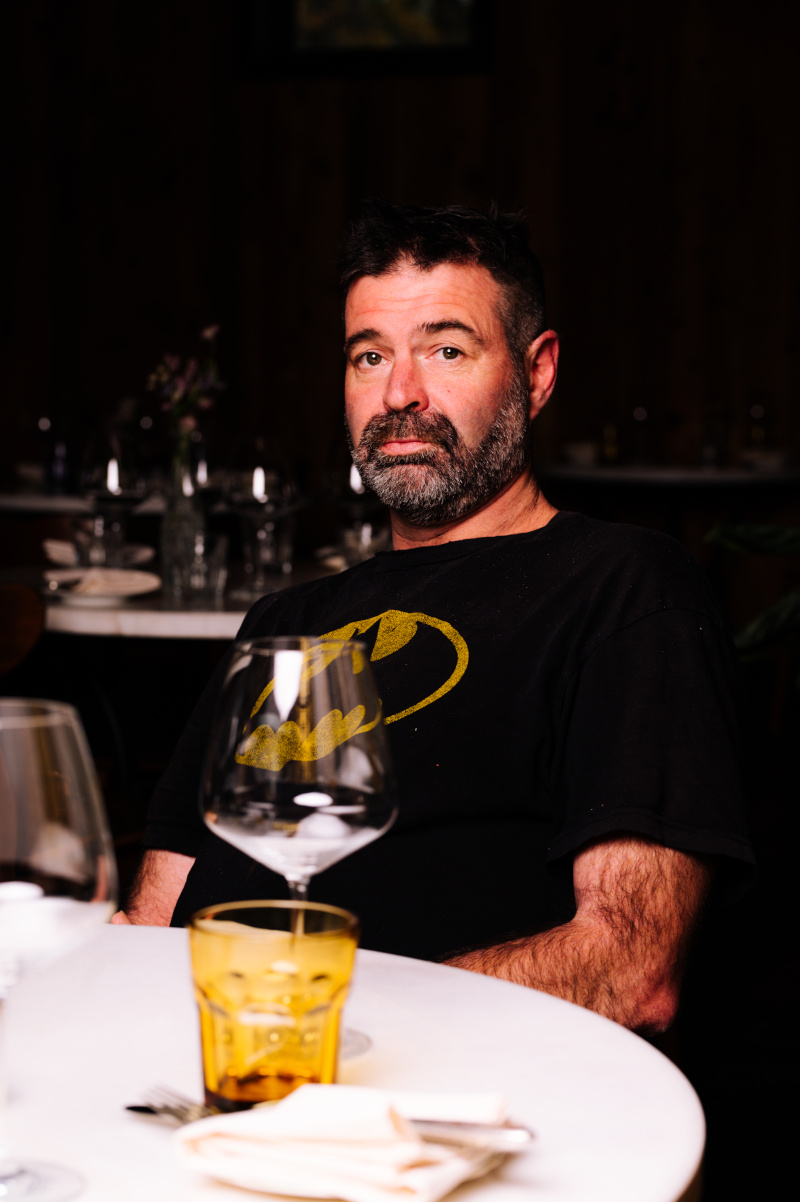 Mike Winkelman was born in Northern California into a family of Dutch butchers. The meat business turned into the restaurant business. Despite child labor laws, he logged hundreds of hours washing dishes before he was twelve.

Fast forward… Mike’s teenage years were spent living in Arkansas and around the south where he got the taste for soul food.. or as they call it in the South ...food.

It was in Austin Tx where he attended culinary school and after that hit the road with little more than a backpack and a knife roll. From Alaska to the Bahamas and all points in between Including a year TRU in Chicago.

He fell in love with New England’s flora and fauna over five years spent on Martha’s Vineyard. It was there that he met the woman that he would one day marry. Over the next few years, he was fortunate enough to travel and study in places like Oaxaca Mexico, and Chiang Mai Thailand.

Upon returning to Austin He was on the opening team of Lonesome Dove Austin as sous chef / Charcuterie... for three years and spent two more as Pastry Chef …. Then the world changed as we know it...

As society began its emergence from lockdown he took the position of Pastry chef/ guerilla gardener at 1417... Where he resides to this day falling ever deeper into madness...

In his free time, he enjoys his home life with his wife two wiener dogs hand full of chickens, and a kickass garden. 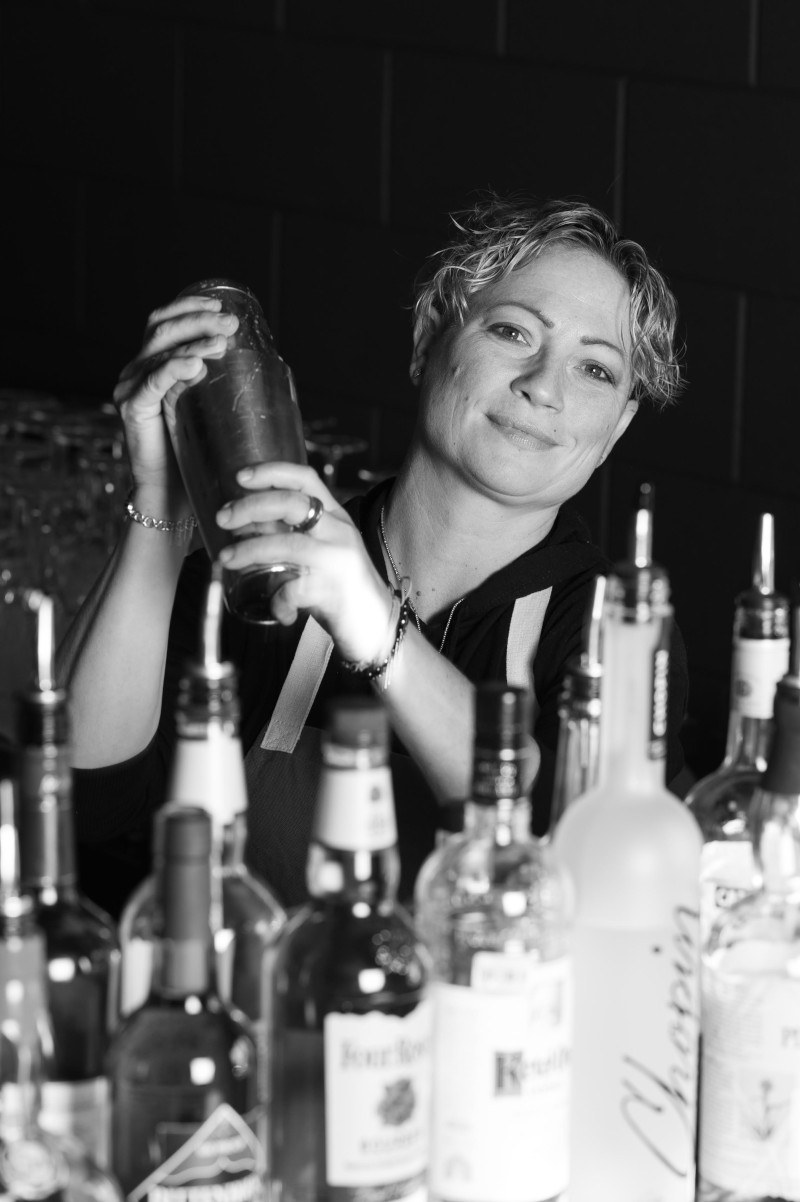